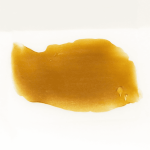 White Rhino is a sativa dominant hybrid of white widow and some unknown strain. Till this date this strain remain one of the most popular strains. Its THC content are off the charts. White Rhino Shatter remains one of the most popular shatters around. It is a derivative of this weed strain. As such white Rhino is sativa dominant. White Rhino produces a lot of white resin thus it’s name “white rhino” It is often compared to a Rhinoceros due to the large size of this strain while  it grows.
This strain has a kush-like smell which is sweet, earthy and pungent. White rhino has a potent numbing effect. This makes white Rhino shatter a favorite among medicinal users. The strain may also be used for managing conditions such as depression and bipolar disorder. This shatter is best during evenings when you desire calm or perhaps a relief of pain. This became the best shatter to buy because of the dense white crystals and the high THC levels. At buybuds online you get some very good shatter but White Rhino shatter is by far the best. So what are you waiting for?

To continue browsing our extensive variety of click here! 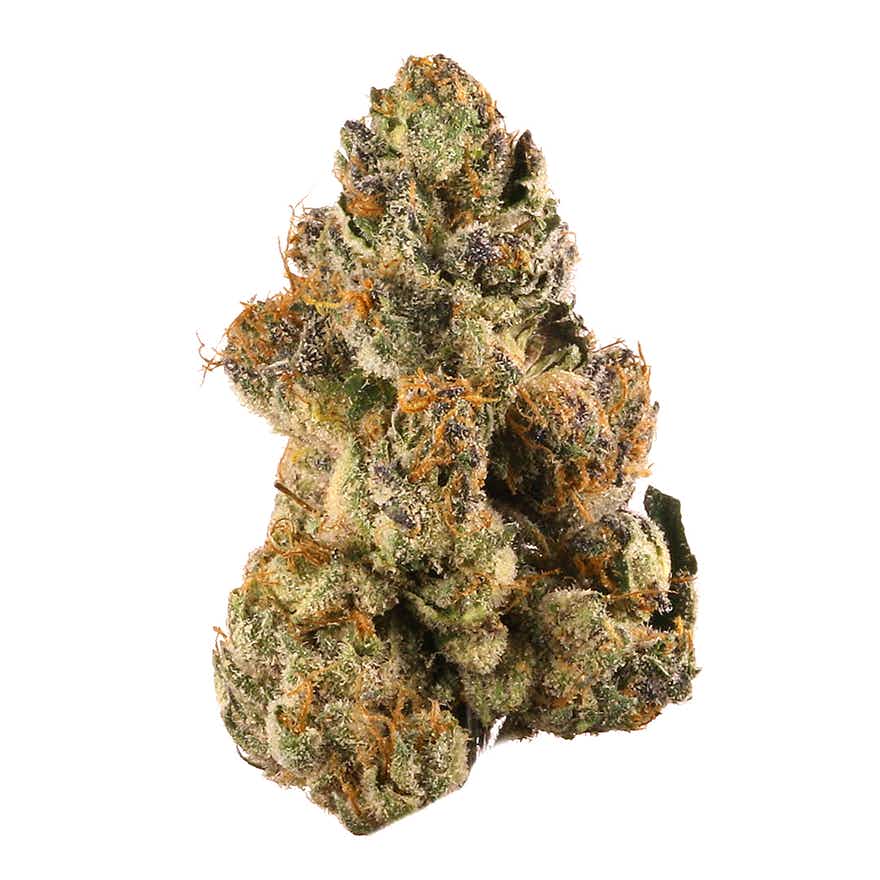